The castle dominates a hill to the north of the town and is the most characteristic monument in Balsareny. The solid building, which dates back to the 14th century, has battlements and is a good example of Gothic Catalan civil architecture. The pentagonal castle and palace is built around a central courtyard. A staircase provides access to the upper floors and there is a tank to collect rain water from the roof. The fact that it was built in one go gives it a certain regularity that is missing in other buildings with similar characteristics. At ground level, where the wineries, stables, granaries and servants quarters were located during the Middle Ages, there is a big room with a large old wine vat. Some of the rooms on the first floor are still lived in by the current owners, the barons of Alòs. The chapel is right next to the castle. It is an austere Romanesque chapel dating back to the 12th century that has a single nave and a semi-circular apse. It was extended in the 17th century with a side chapel in the Baroque style. 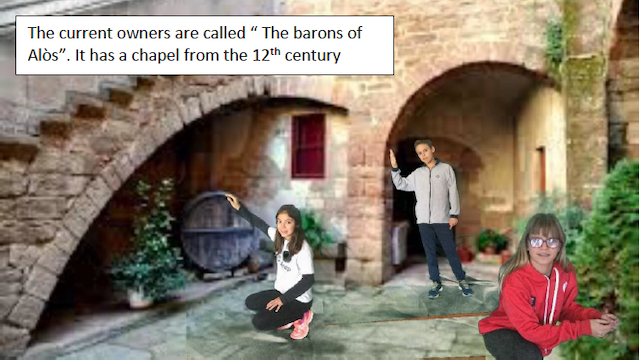 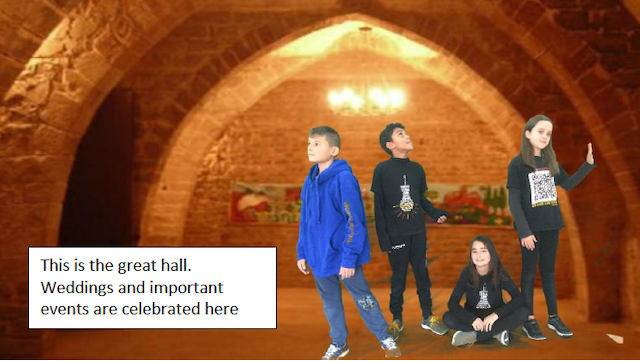