And here we have the winners!!!!

CONGRATULATIONS TO ALL OF THEM!!!! 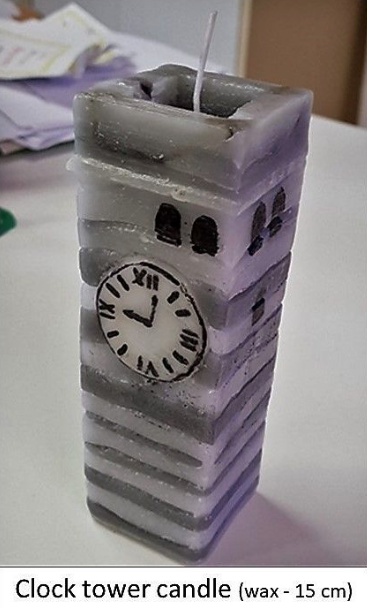 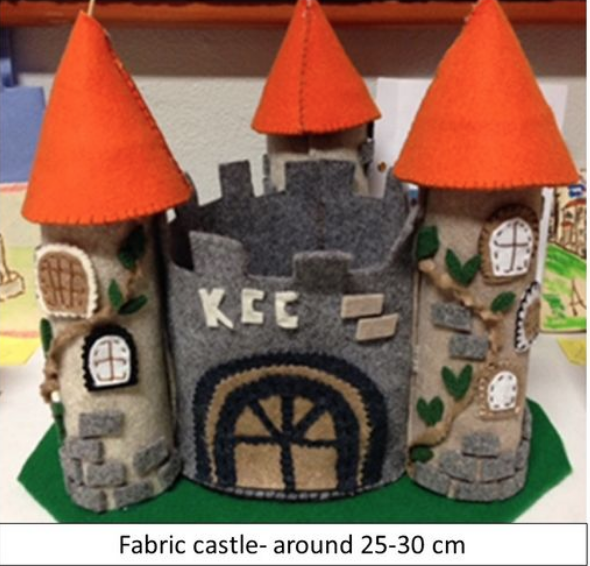 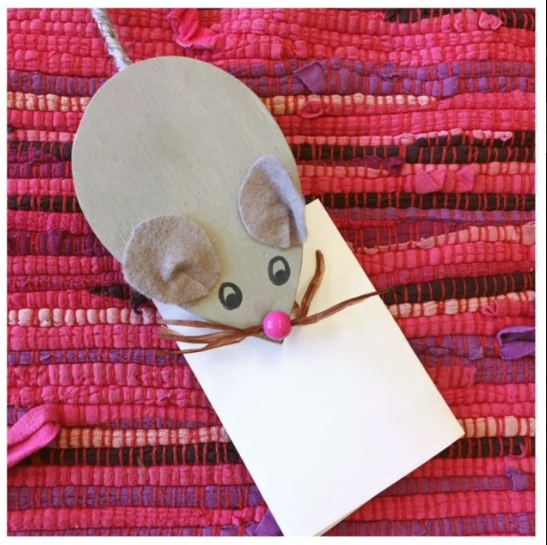 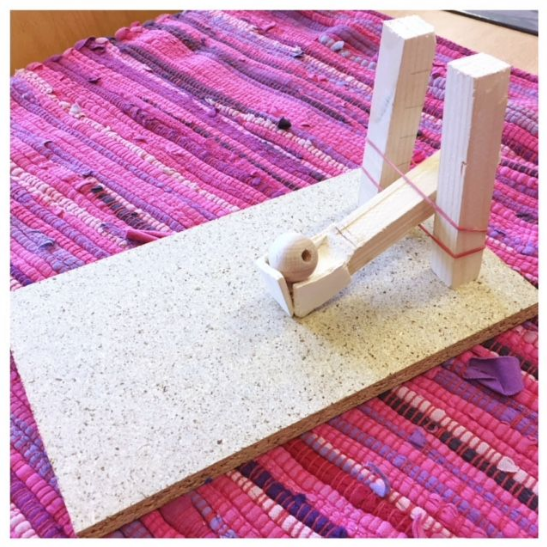 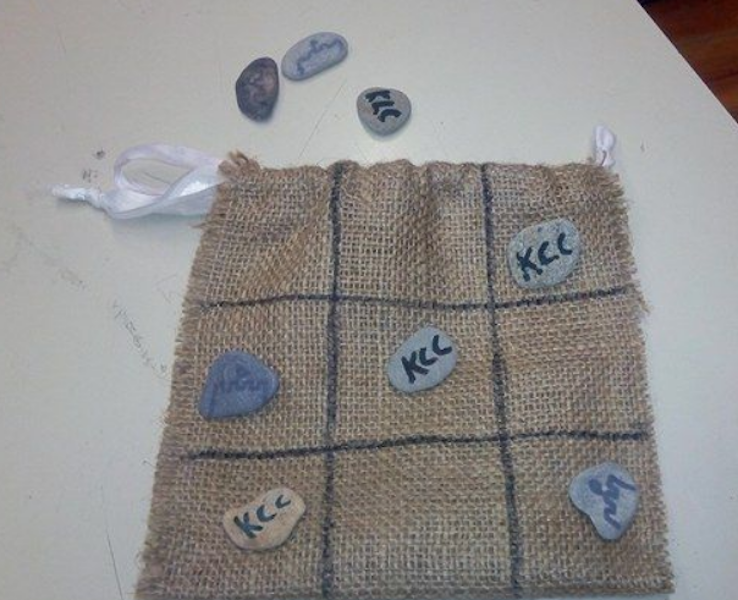 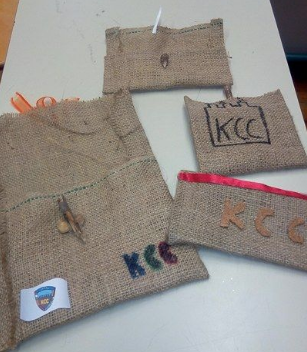 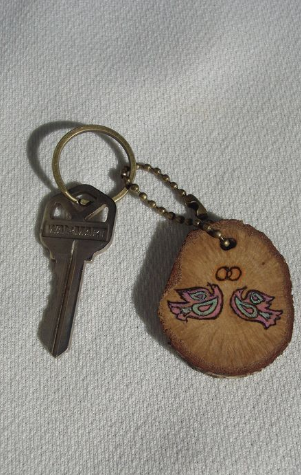 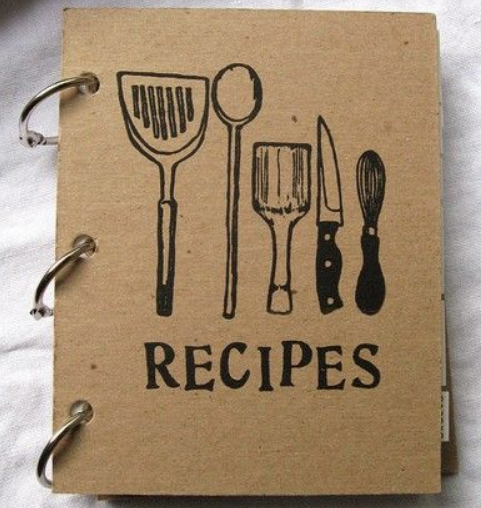 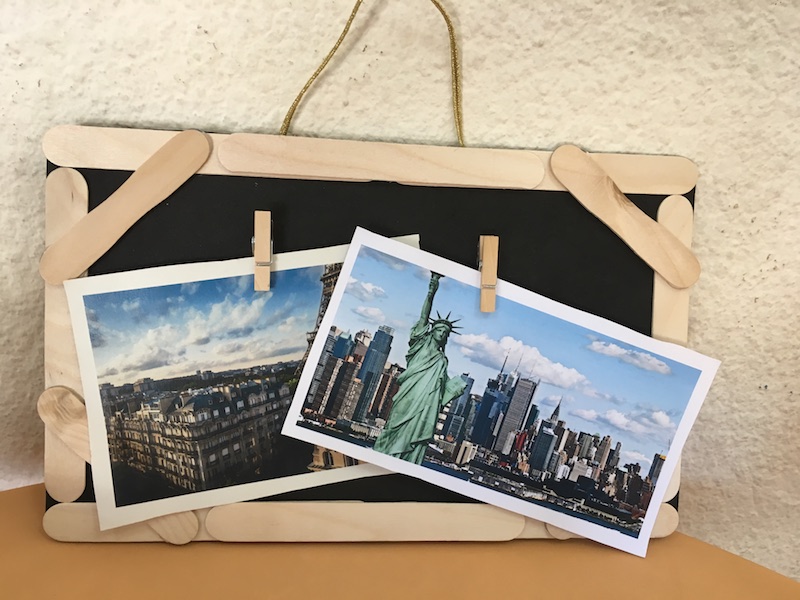 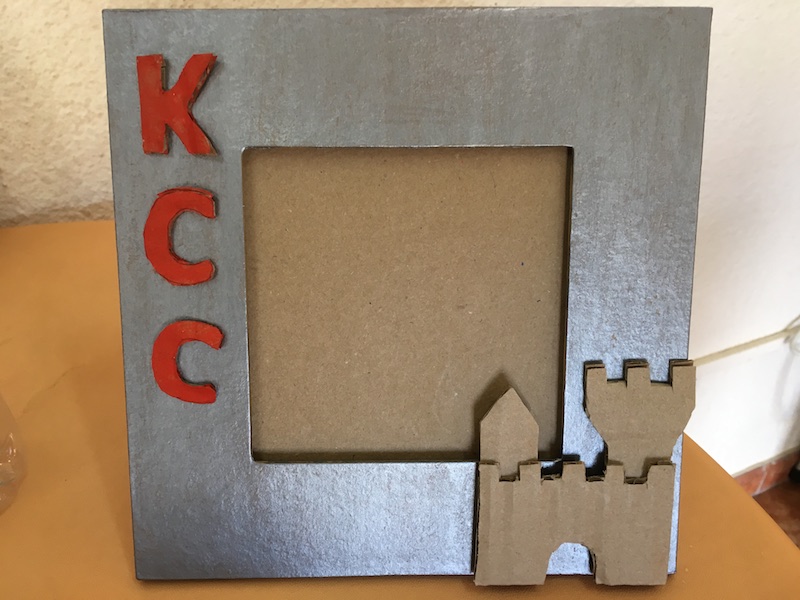 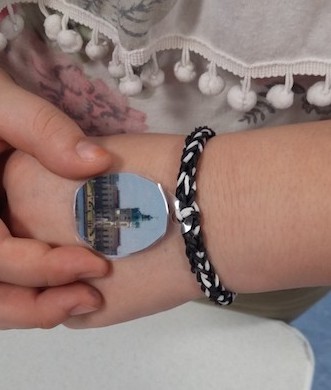 Time to let our creativity fly and make original, useful and practical prototypes which will be taken to a competition and also to a market study.

Each member of the cooperative or also in groups of two or three members will design a prototype which will be accompanied with an information chart. 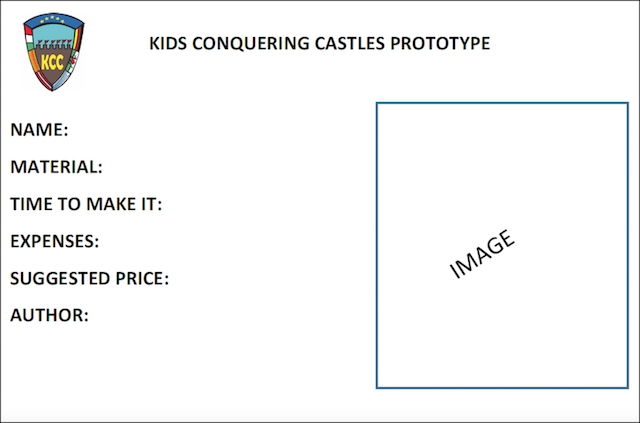 A school exhibition will be held during January-February.

A market study will help us to decide the 5 best prototypes of each country which will be voted on 28th February by our KCC partners from other countries.

The 6 winner prototypes will be shown on a Padlet.

5th-9th March, each country will prepare a video tutorial  or a videoconference - live event of the 2 winner prototypes, so the country on the chain will be able to produce them for the market.